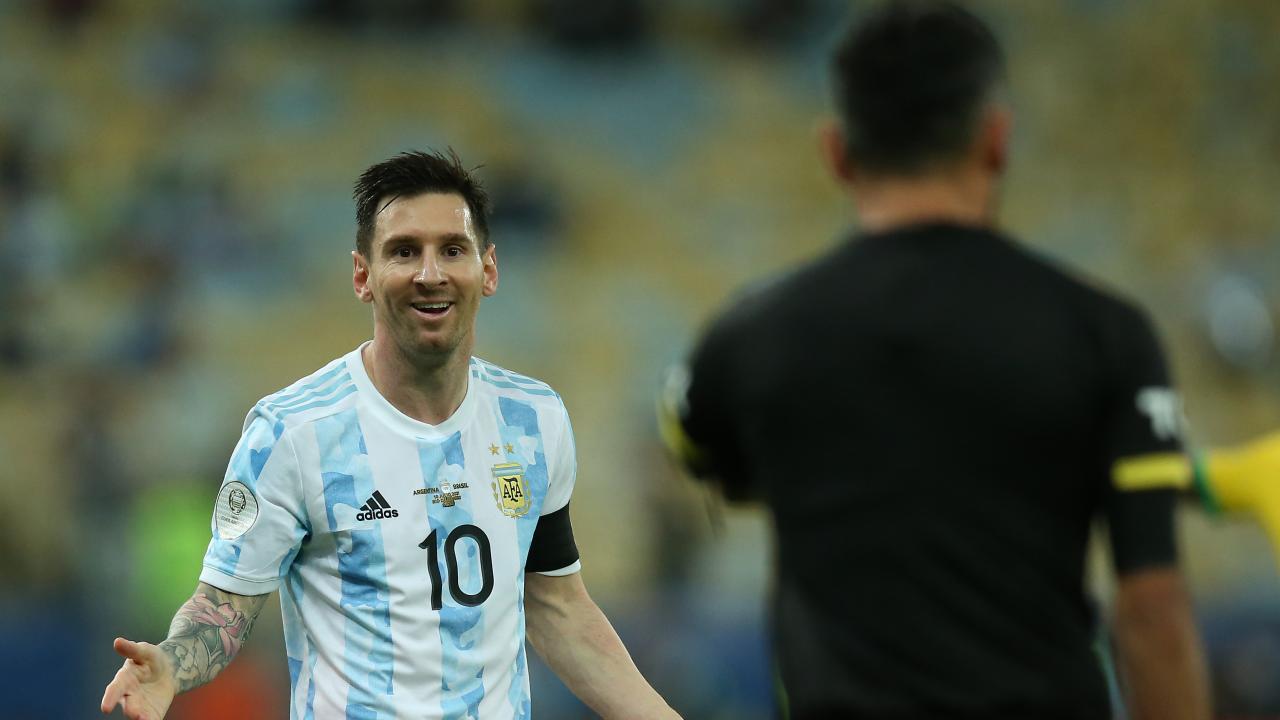 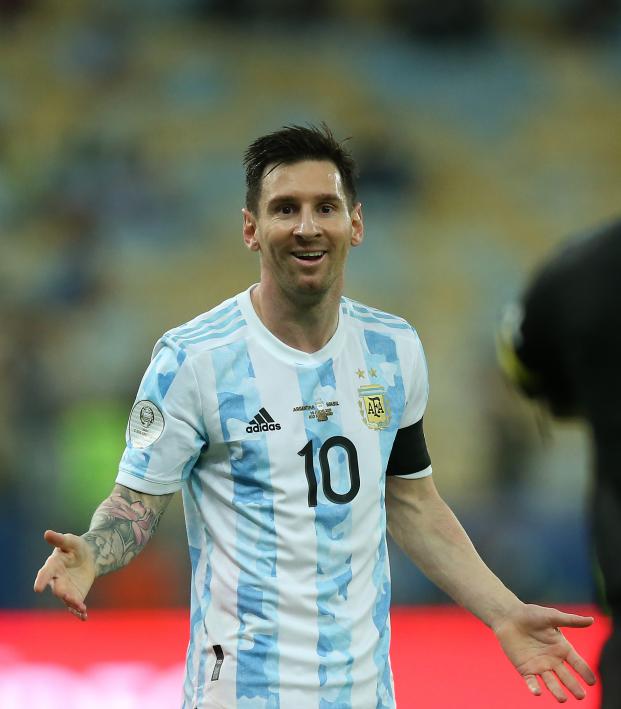 Leave it to Fox to fuck up the biggest soccer match of the year. The 2021 Copa América final was supposed to be on cable on FS1, a baseball game getting the network broadcast on FOX. But the match was nowhere to be found on FS1 as it kicked off, thrown to the obscure FS2 because of another boring baseball game going long.

Then things really got bad.

FS1 missed the opening three-and-a-half minutes of the Copa América final between Brazil and Argentina. The epic rivalry easily trumps the Euro 2020 Final between England and Italy as the biggest men’s soccer game of the year, with Lionel Messi and Neymar both fighting for their first major international trophy. Yet Fox gave preference to a regular-season baseball game that went to extra innings.

why are you making us watch extra innings of a meaningless mid-season *baseball* game between a small market team + a last place team vs. covering the *copa america final* match?

This is just embarrassing… missing the Copa America final due to a baseball game.

When the match finally switched to FS1, many viewers complained of poor video quality, with most just switching to TUDN.

Fix your feed or borrow the the line from TUDN. Looks like I’m paying for some illegal cheap stream.

To make matters worse, it sounded as though viewers were treated to the same shitty fake crowd noise Fox has used throughout the tournament, despite the fact 6,500 fans were allowed into the Maracanã. It was bad enough to put up with the awful fake crowd noise Fox had throughout Copa América, but doing so when there were actually fans for the first time all tournament just makes no sense.

And to top it all off, John Strong’s audio was nearly as bad. When Ángel Di María opened the scoring in the 22nd minute, his yells were distorted, as if he was using 45-year-old mic technology and not calling the biggest game of the year.

Fans on Twitter used the opportunity to again criticize Fox.

What is this quality? Thank god for TUDN because that’s literally unwatchable.

So glad to hear so much about this game that I tuned into the hour long prematch only to see extra innings of an inconsequential regular season mlb game for that entire hour. Then missed the start of a final of the “1st major trophy” that Messi is trying to win.

Unfortunately, Fox has the TV rights for the next two World Cups, so get ready for more of this garbage unless the American broadcaster decides it actually want to show the beautiful game the respect it deserves.

Now I’m going to go watch the second half on Univision.