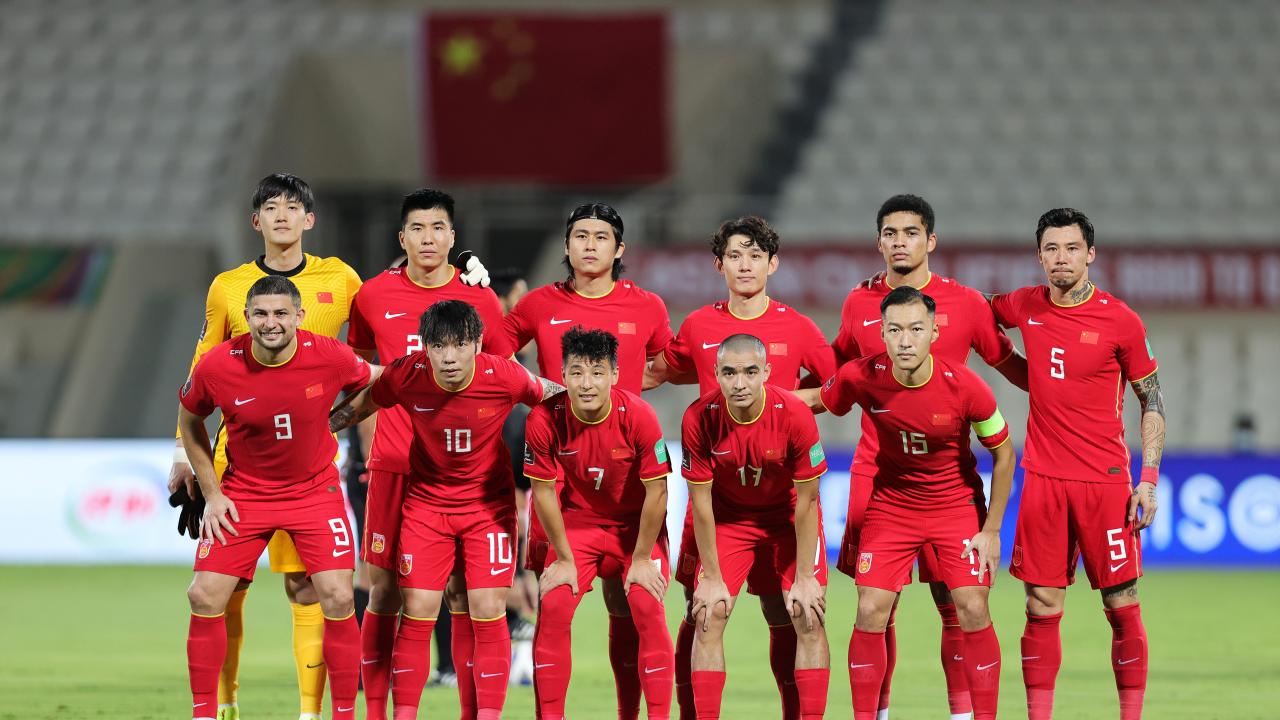 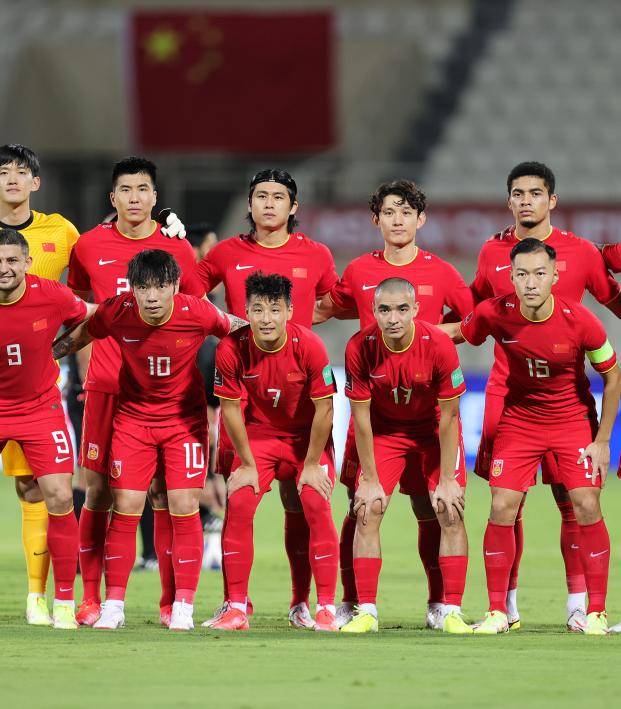 Will China Qualify For World Cup? One Player Says Even “Harry Potter Magic” Might Not Save Them

Chinese soccer's problems are so deep-rooted that not even the best coaches in the world could get them to the World Cup without the help of a magic wand, according to former international Wang Xiaolong.

China's hopes of qualifying for the World Cup finals for the first time since 2002 are hanging by a thread after they lost three of their first four matches in the third round of Asian qualifying for Qatar.

Winger Wang, who played three internationals in 2012, said there should be understanding for coach Li Tie, as even the likes of Pep Guardiola and Jurgen Klopp would struggle for success given the talent he has to work with.

"I'm keen to see if they could turn themselves into Harry Potter, waving his magic wand to bring China to the World Cup finals," he told the Xinhua news agency.

"Our Chinese players are streets behind their foreign contemporaries in their understanding of the game."

Li replaced Marcello Lippi in 2020 when the World Cup-winning coach resigned after a poor start to the second round of Asian qualifying.

Italian Lippi, who also failed to get China through qualifying for the 2018 World Cup, was one of a host of foreign coaches and players to have plied their trade in the country in recent years.

"Many big-name overseas coaches came and took over the national team only to leave in frustration without being able to make any positive changes," Wang said.

"We also had some high-profile overseas players in the Chinese Super League, and what they complained most in private was that the Chinese players were too lacking in technical and tactical awareness.

"And the foreign coaches value tactics most, and many times we saw them shaking their heads with wry smiles on the sidelines."