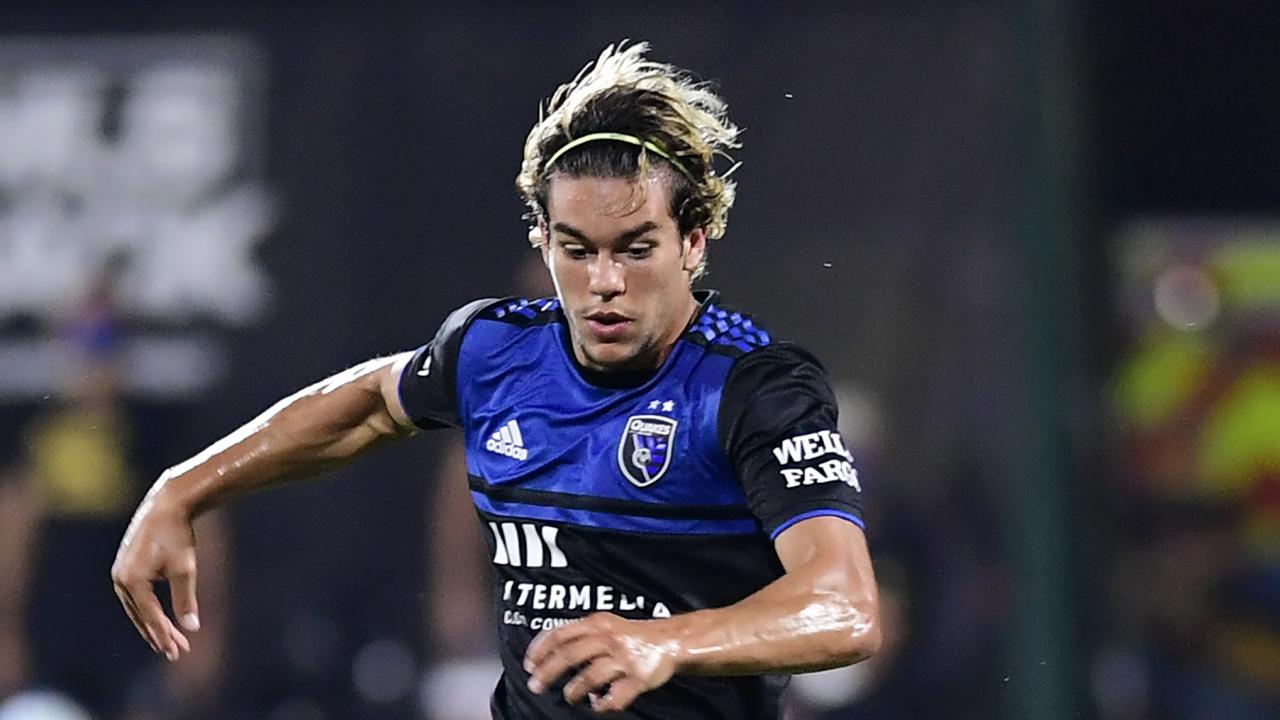 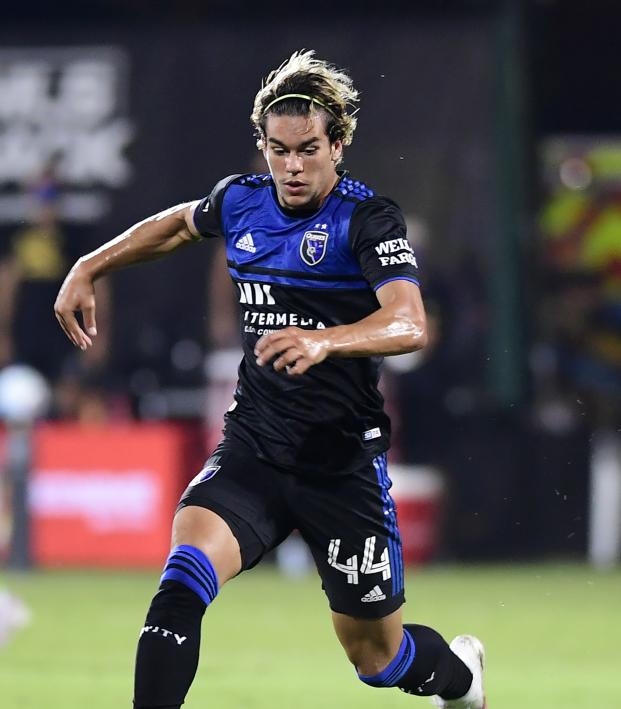 On Monday, 17-year-old San Jose Earthquakes forward Cade Cowell was handed Player of the Week honors for Matchday 3 of the 2021 MLS season.

With one goal and two assists in San Jose’s 4-1 win over D.C. United, the teenager now has a league-leading three assists and two goals from six shots on target after three games.

Cowell’s rise has been astronomical since signing his first professional deal (with a base salary of $57,225) as a 15-year-old Homegrown player back on Jan. 23, 2019. Months after becoming the fourth-youngest signing in MLS history, spectators on both sides of the border took notice after Cowell scored during a friendly against Liga MX side Monterrey.

“Cade Cowell Mexico” became a trending search (and still is) as the California native is actually eligible to represent both the United States and Mexico (his mother is of Mexican descent), but Cowell represented the U.S. U-17 side at the 2018 Four Nations Tournament in Mexico City and was part of the most recent U.S. U-23 January camp.

San Jose manager Matías Almeyda began working him into the first team throughout the 2020 season as Cowell played in 17 games, starting four of them, while scoring his first league goal (a nice strike against the LA Galaxy) and providing one assist.

“Thinking about next year, I want things to be very clear when I decide who I can count on and who I will stop counting on,” Almeyda said after Cowell’s first MLS goal. “And these two young players (Cowell and Tanner Beason), who have been training well, who have been playing well, I thought it was time to give them playing time to start developing them for the future.”

Almeyda wasn’t lying as the departure of forward Danny Hoesen for Austin FC fast-tracked the 17-year-old into a starting role for 2021.

Veteran forward Chris Wondolowski was adamant before the season that not only would the teenager survive, he’d thrive.

“I think the world of this kid,” Wondo said. “I still get to call him a kid, that’s something kind of mind-boggling as well, but you just see the work that he’s putting in. I’ve gotten to train just a couple times, that’s because I could barely keep up with him. I definitely pride myself on my work ethic, but the amount of work that he put in this offseason, I’m extremely proud of him.

“He’s well-spoken, thought out, caring and that’s how he handles himself off the field as well. I think he carries himself in the locker room like that, so I want him to succeed. It’s fun to see people like that thrive and I think that he will. I’m literally in awe each day at just the specimen he is and just pure jealousy of the attributes he has. But his work ethic is what’s going to take him to that next level and getting him to that next level.”

He’s reportedly being closely monitored by Barcelona right now and hasn’t done himself any harm through the opening three weeks of play.

After a quiet first match against Houston, Cowell dropped a goal and an assist against FC Dallas.

The pass was outrageous.

The goal wasn’t bad either.

“He’s one of the best players, in my opinion, on the team,” teammate Carlos Fierro said. “He’s very young, he has lots to learn, but I think we’re here to help him out. You can tell that the more he plays, the more confidence and growth becomes part of him. I’m very excited to have him and we now see that he’s contributing to the team on goals and assists, so I can definitely see him becoming a player that can make that jump to Europe soon.”

Things got even better last Saturday with another goal, two assists and Player of the Week honors.

For now, Cowell is simply focused on contributing for the Quakes and honing his game.

“That’s what excites me a lot about him,” Almeyda said. “I talk to him often. He’s a humble player. Humble from his heart. He listens, he wants to learn, he asks questions. That makes me think he’s going to be a great player. But you have to understand this takes time.”

Cowell and the Earthquakes are back in action on Friday night (May 7) against Real Salt Lake at Rio Tinto Stadium.