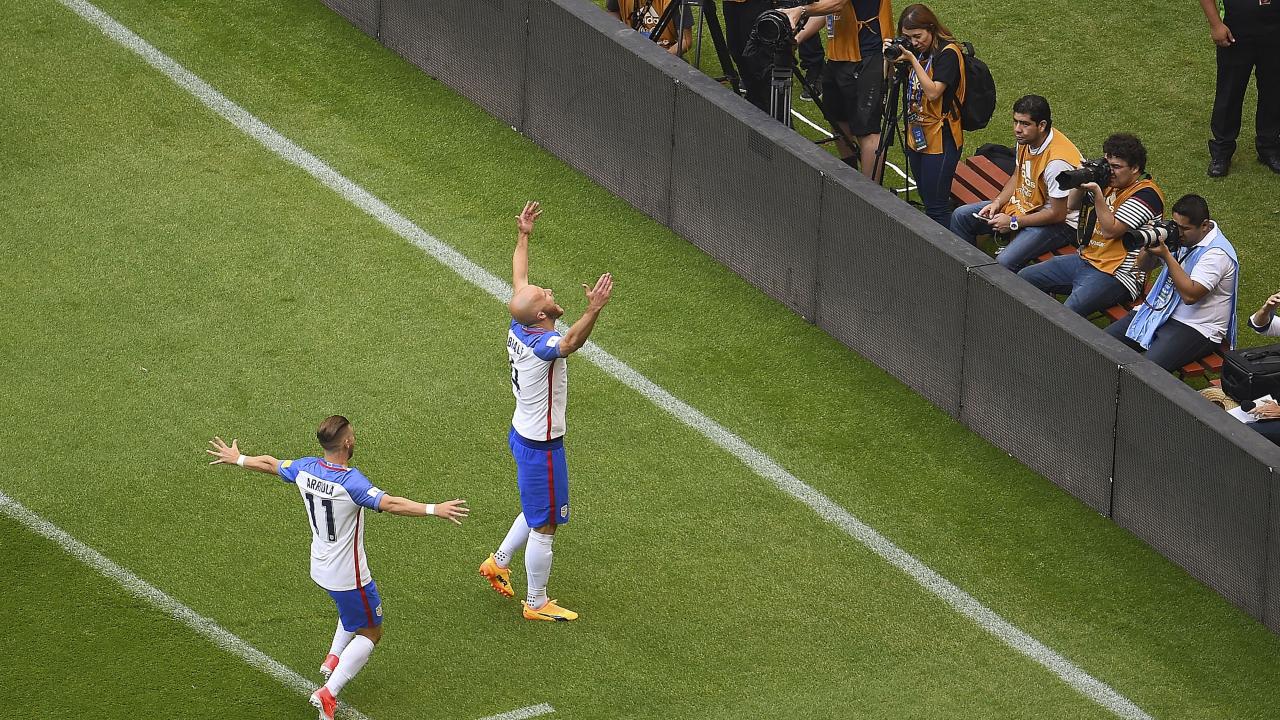 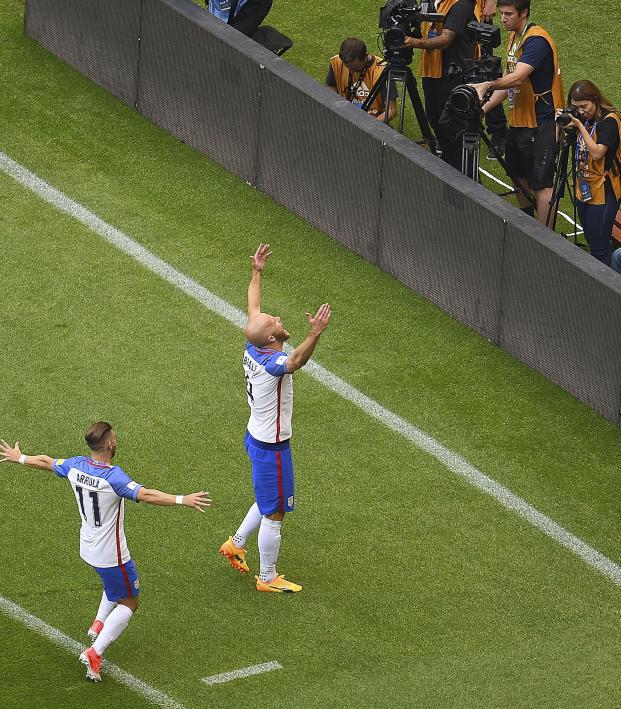 The Top 5 Goals Scored During A Mexico Vs. USA Game Since 2000 That Made Our Jaws Drop

The United States and Mexico are preparing for a massive World Cup qualifying game on Nov. 12 in Cincinnati, Ohio. The rivalry between North America’s two best national teams always produces entertainment. Some of the best USA vs Mexico goals have been scored in the last 20 years.

Will November’s qualifier be able to produce a goal worthy of cracking this type five list? The USMNT vs. Mexico’s all-time goal scoring list has some absolute legends on it, perhaps someone new will etch their name onto the list with a golazo.

Since the turn of the millennium the rivalry between these two teams has only gotten more intense with traditions like Dos a Cero and some truly incredible goals from both teams. Here are five goals from games featuring these teams that left us speechless.

The 2015 Concacaf Cup match between the USMNT and Mexico to go to the now defunct Confederations Cup has been one of the best meetings between these two sides in recent memory. Back and forth goals in a sold-out Rose Bowl had the ultimate ending with a spectacular Paul Aguilar volley in the 118th minute.

Benny Feilhaber will remember his 2007 Gold Cup game-winner for as long as he lives. His 73rd minute strike is about as good as they come. The victory marked the USMNT’s second Gold Cup title in a row.

It was a difficult decision to pick between Feilhaber and Castro’s goals, but I had to give the No. 3 spot on this list to Castro. In 2009 during a World Cup qualifier the Americans had stunned Mexico at Estadio Azteca with an early Charlie Davies goal. Castro quickly killed any USMNT hopes with his ridiculous goal.

The 2018 USMNT World Cup qualifying campaign is repressed in fans’ memories for a multitude of reasons. The one thing fans will recall is Michael Bradley’s lob from the parking lot that gave the U.S. an early 1-0 lead against Mexico at Estadio Azteca. This goal is one of the best in USMNT history.

This effort from Giovani dos Santos is the best USA vs Mexico goal of all time. I doubt we’ll see another goal like this one from this rivalry in a long time. This magical moment from 22-year-old dos Santos was simply world class.