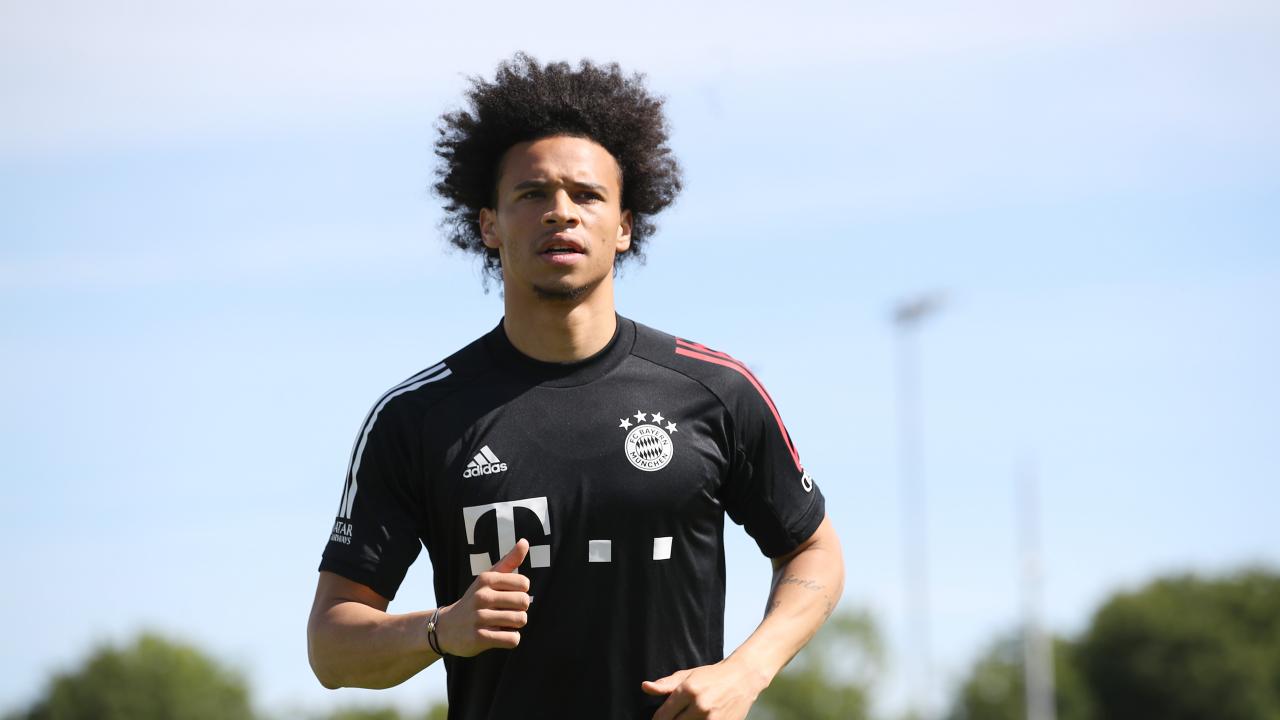 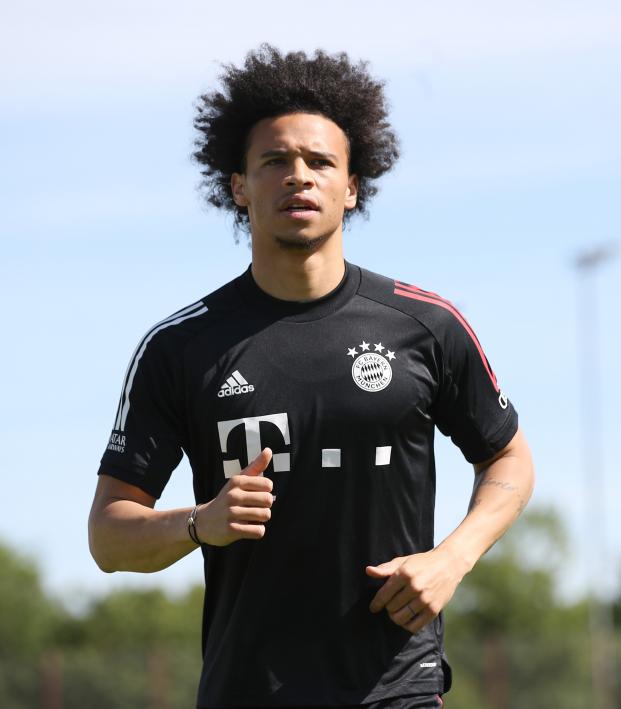 The Best Signings Of The Summer Transfer Window So Far

Due to the financial hardships caused by COVID-19, this year's summer transfer window looks much different than in previous years. Transfer windows across Europe have been widely staggered because of the various ending dates of major leagues. The Ligue 1 window has been open for weeks, while the Serie A window doesn't start until September 1.

Furthermore, since revenue is down, many clubs are treading lightly in the spending department. Teams are relying more on free transfers and cheap signings to boost the quality of their squad while staying financially frugal.

But a few clubs are taking advantage of decreasing player values and transfer fees, purchasing talented players for just a fraction of what they are worth.

Despite a decrease in the number of transfers, there are still plenty of clubs completing astute pieces of business. Let's highlight a few of the smartest moves of the transfer window to date.

For two seasons, Sane was one of the best attackers in the Premier League, netting double digit goals and assists in 2017-18 and 2018-19, helping City win EPL titles both years. But in June 2020 Sane stated he wanted to leave City.

Injuries limited him to just one substitute appearance this year, and the German winger wasn't included in the City squad for the last five matches of the season. When the season ended, German giants Bayern swooped in and purchased Sane for nearly 50 percent less than his $88 million market value.

Meunier is a seasoned international with a wealth of Champions League experience and is a major upgrade at right back from 35-year-old Lukas Piszczek. The Belgian provides a dangerous attacking threat from the fullback position, totaling 13 goals and 21 assists across four Ligue 1 seasons, as well as seven goals and 12 assists in just 40 international appearances.

While many clubs are hesitant to spend major money this summer, Chelsea used deflated transfer prices (as well as money saved from its transfer ban last season) to purchase the highly-touted German attacker. Werner scored 28 times in the Bundesliga for Leipzig this past year, second only to Bayern's Robert Lewandowski, while also netting four times in the Champions League.

The German has long been sought after by a plethora of major European clubs, but Chelsea's perfect timing allowed them to bring a budding superstar to London.

24 of the 25 goals scored by Timo Werner this season

Kudus is the latest teenage wonderkid to join the assembly line of talent at Ajax. The Ghanaian scored his first international goal at age 19 and spent this past season terrorizing defenders in the Danish Superliga. Ajax faced competition from numerous European powers to sign the starlet, but a move to the Eredevisie will be the perfect league for Kudus to continue his footballing growth.

Mohammed Kudus will fit right in at Ajax. Baller pic.twitter.com/Ji8BbMj2jg

Ajax to Brighton and Hove Albion

Brighton bagged a bargain when it activated the release clause in the contract of the Dutch international defender valued at $8.80 million.

"He's an excellent defender who can play at right-back and at centre half, but he's also comfortable in possession," said Brighton manager Graham Potter.

Veltman brings a wealth of experience from Ajax and was a key contributor in the club's run to the Champions League semifinals in 18-19. Brighton already has three quality center halves but for a player of Veltman's quality, the price point was too good to ignore.

Liverpool to Brighton and Hove Albion

Brighton might not be splashing the cash this summer, but that doesn't mean the Seagulls aren't making the most of the transfer window. A versatile English international, Lallana provides a spark of creativity in Brighton's hard-working midfield. Injuries have sapped the 32-year-old of some of his athleticism, but Lallana is still a Premier League quality midfielder and he might be the spark Brighton need to distance themselves from the Premier League bottom feeders.

Albion are delighted to announce the signing of Adam Lallana on a three-year contract!#BHAFC