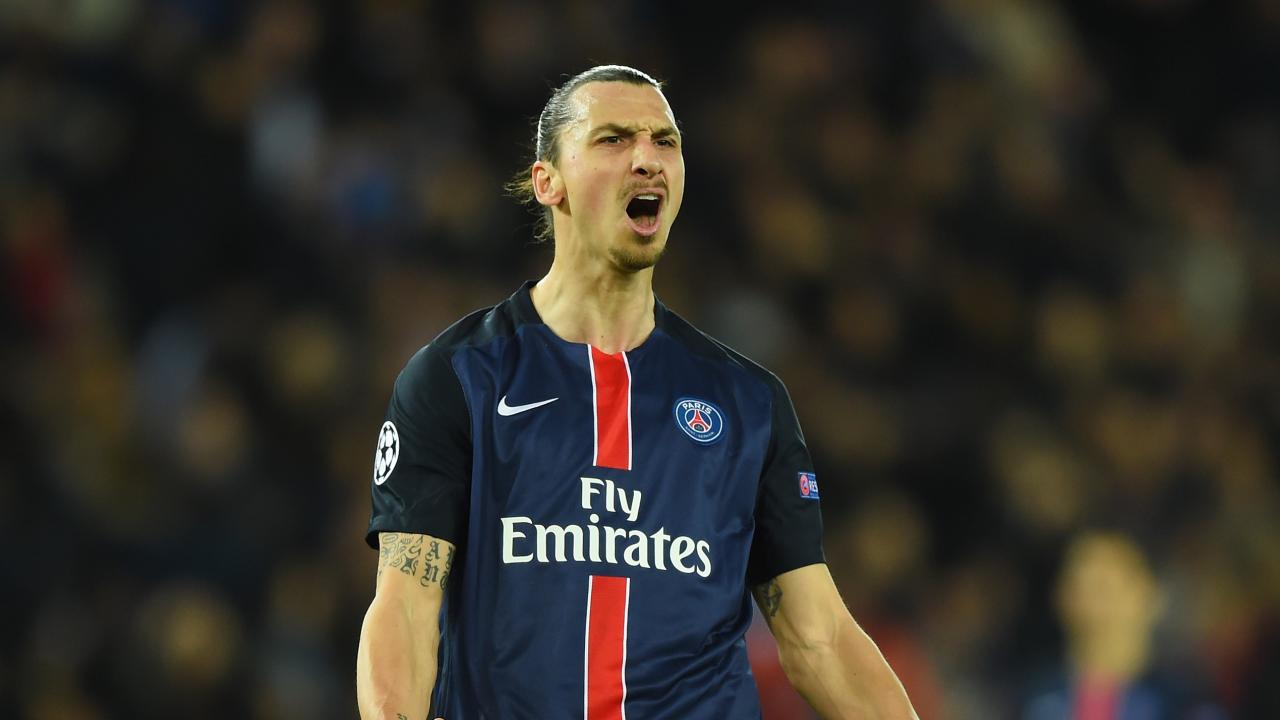 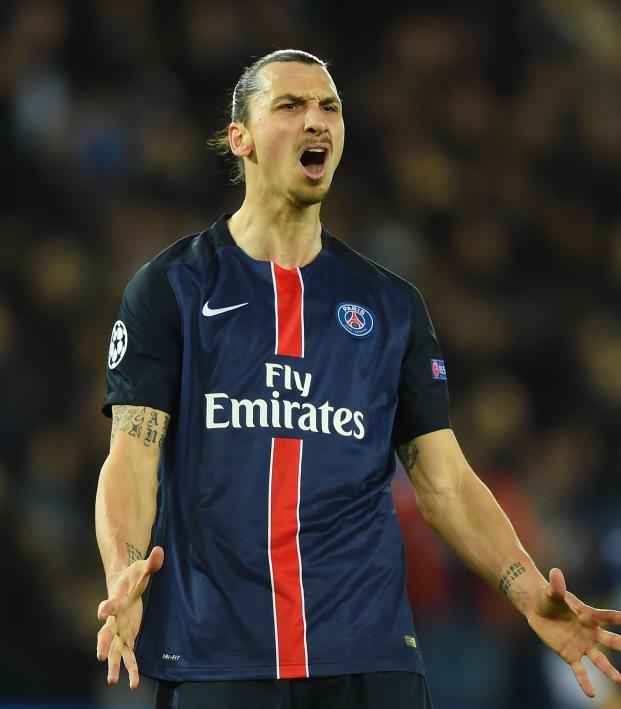 Ligue 1 had a difficult time remaining relevant even before the season was canceled and PSG was awarded the title for the seventh time in the last eight years. France’s top flight is often considered the weakest of the big five leagues in Europe or left out all-together.

Despite the criticism, some of the world’s best players go through Ligue 1, prompting the league’s poll for the best striker in the past 20 years. The winner wasn’t Zlatan Ibrahimovic or even Edinson Cavani; instead it was a player who only played in the league for two seasons.

The former @OM_English and @EAGuingamp striker has been voted by you, the fans, as Ligue 1's top striker of the last 20 years! pic.twitter.com/DDRaViOOjW

Didier Drogba, who played in Ligue 1 for about the same amount of time that the “Floss Dance” was considered socially acceptable, is apparently the best Ligue 1 striker of this millennium. Fans following Ligue 1’s Twitter conducted the voting and it is safe to say that Marseille fans made plenty of burner accounts to vote for Drogba.

Ligue 1’s Instagram clearly didn’t expect the Ivorian to win the vote as his face wasn’t even included in the announcement of the voting tournament.

Throughout the voting process, Drogba took down strikers like Fernando Morientes, Karim Benzema and Ibrahimovic. This is how the full bracket looked after Drogba had earned the best striker award.

A big shout-out to Hatem Ben Arfa for knocking out Neymar in the first round.

As for the final between Drogba and Ibrahimovic, the Swede scored 156 goals in all competitions for PSG during his four seasons in Ligue 1. Meanwhile, Drogba had 56 goals with Marseille and Guingamp.

The voting may be questionable, but the highlights between the two strikers are undeniably stellar.