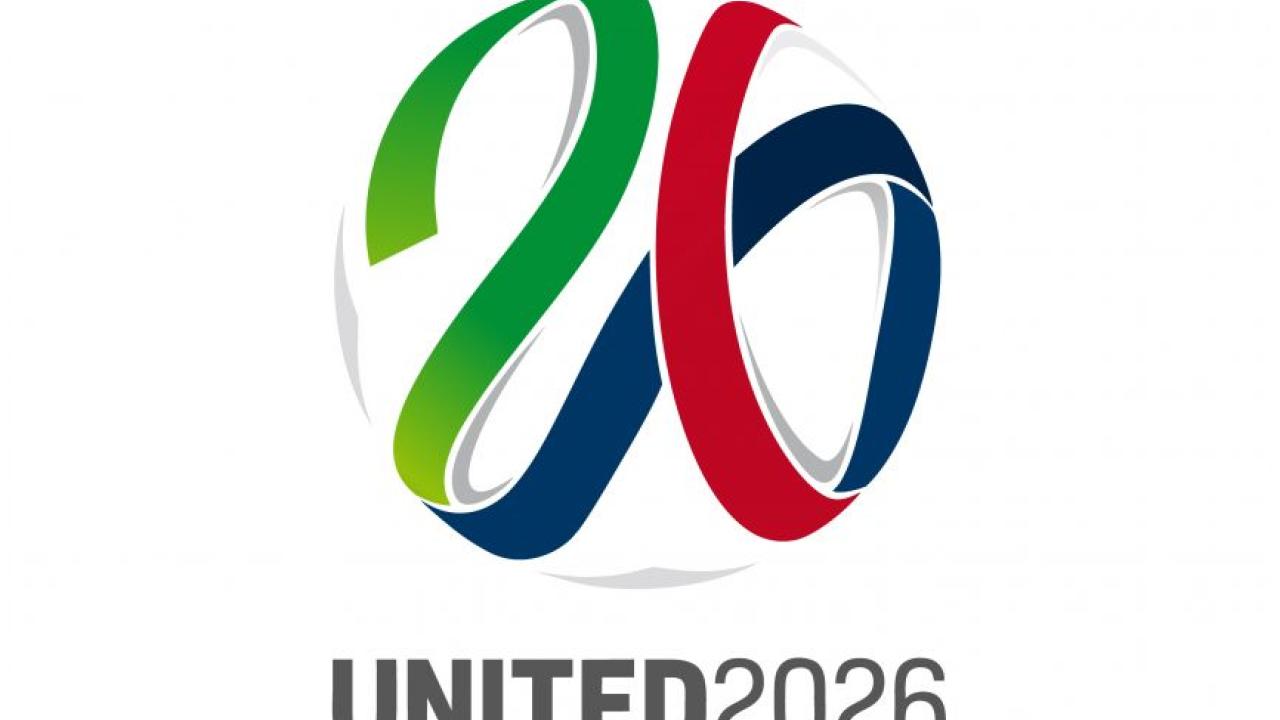 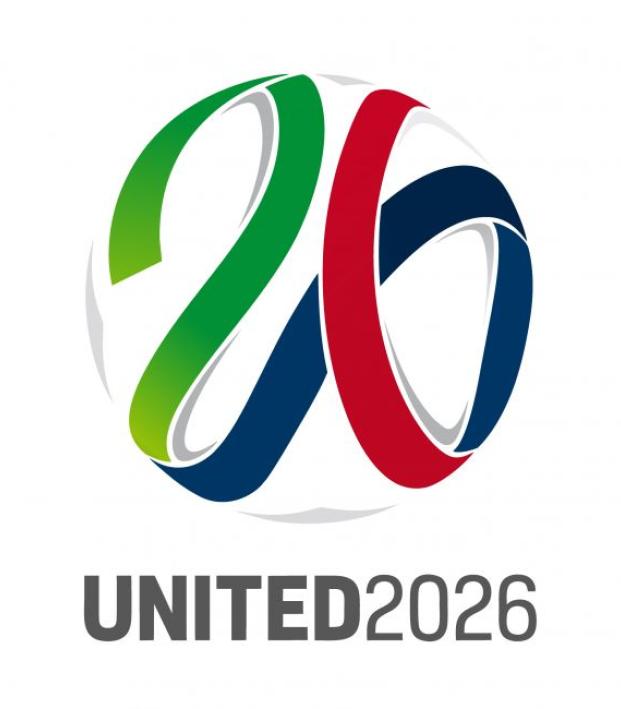 The Official Name Of The Joint 2026 World Cup Is Lame And Mundane; Here Are 5 Better Names

The “UNITED 2026” name for the 2026 World Cup doesn’t hit home for me personally. The United States, Canada and Mexico will become the first countries to be part of a three-host World Cup and will unfortunately have a subpar name for the tournament.

Before jumping into my revolutionary alternate names for UNITED 2026, let’s quickly remind ourselves where the games will be played. The host cities for the 2026 World Cup will be announced at some point next year as the excitement grows.

UNITED 2026 will have 16 host cities. The original plan was to have the U.S. have 10 host cities while Mexico and Canada get three apiece. With Montréal dropping out and only Edmonton and Toronto still in the running, the U.S. could likely receive 11 host cities.

FIFA officials visited the potential 17 American host cities in 2021 and 11 of the following have a shot of getting to host soccer’s biggest games.

With FIFA conducting 2026 World Cup bid city visits in the U.S., president Gianni Infantino takes in Patriots-Jets with Bob Kraft at MetLife Stadium, one of the sites reportedly in the mix to host the final pic.twitter.com/SnQaiZPkWb

*indicates a city is extremely likely to host a match

It’s a shame that all these beautiful cities will have a pathetic name like UNITED 2026 printed across the stadiums. I present to you five names with way more spice and will definitely, totally no sarcasm at all, replace UNITED 2026.

Canada’s recent success in Concacaf has moved the Maple Leaf Warriors to a Top-3 team in Concacaf. CONCACUP has a lovely ring to it and accurately represents the geographical soccer location.

What better way to represent the United States than combining the dish cabinet and putting the bowls and cups together? The U.S. will host most of the matches, including everything from the quarterfinals onward. May as well tag on the most American thing to the world’s game in the Lombardi trophy.

This one speaks for itself, although it might be a little wordy.

United Airlines is a big fan of the current name. They are getting free sponsorship! I had to switch it up on them and let a different airline get some love.

Fans online were quick to point out the dangers of abbreviating the host nations from north to south (Canada, United States and Mexico).