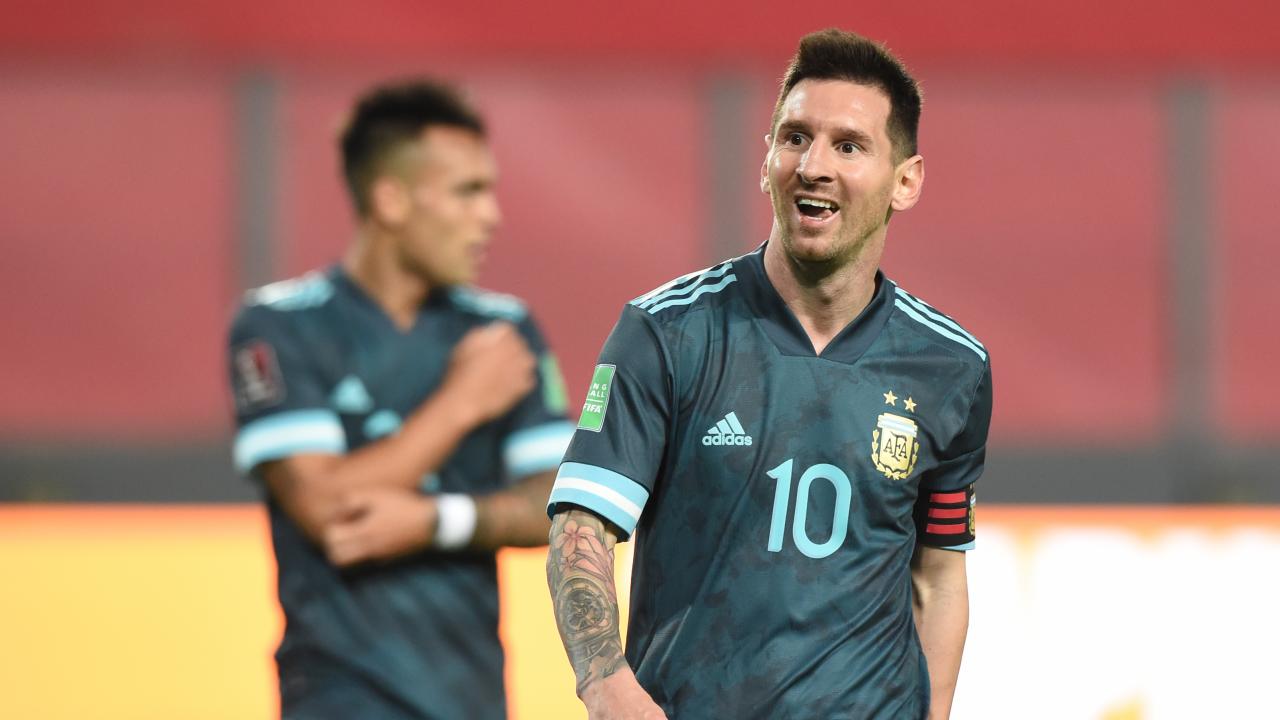 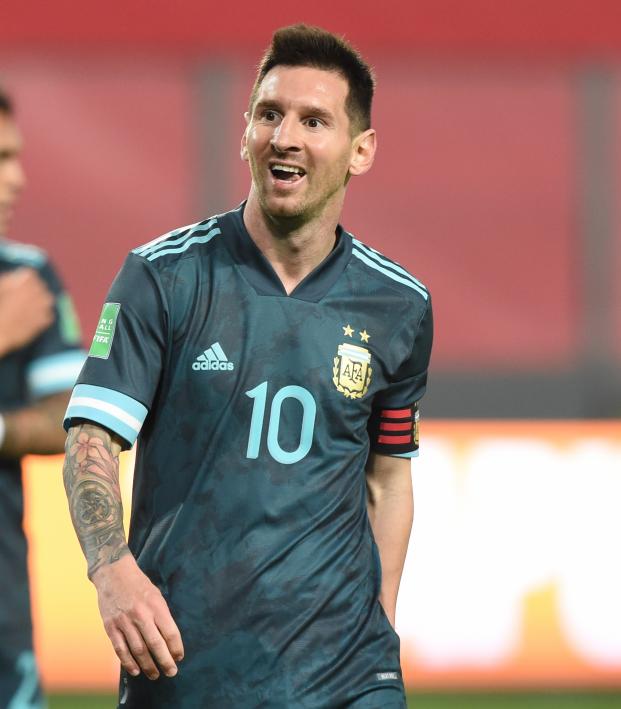 No one can argue that 2020 has been an awful year that we all want to put behind us. But before we look ahead 2021, we have to take a minute to appreciate how sports have provided something resembling normality in recent months.

Considering the severity of the COVID-19 pandemic, we have been incredibly lucky to have soccer leagues playing regularly since June.

Now, lets turn our attention to 2021. A first half of the year packed with international tournaments and cup finals is follwed by a busy summer that contains Euro 2021, the Gold Cup, Copa América, and the Tokyo Summer Olympics.

Here are a few things to note before diving into the 2021 calendar:

23: Final Day for Premier League, Serie A and La Liga