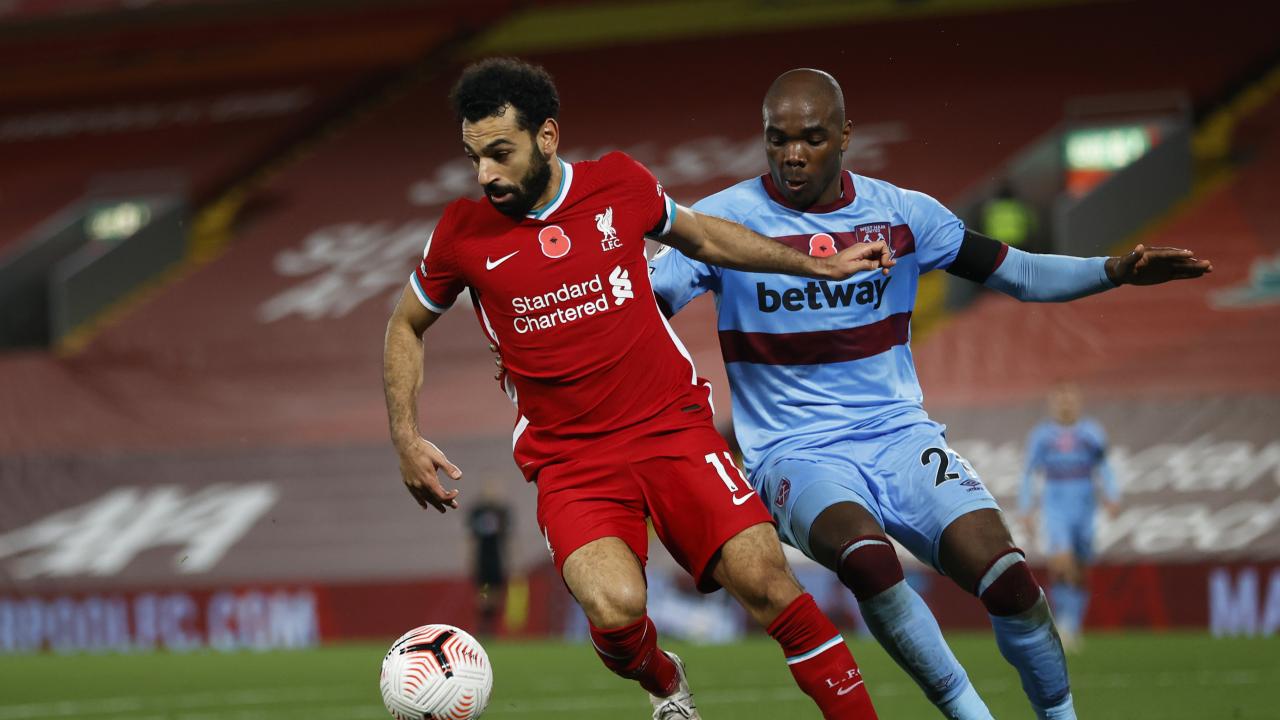 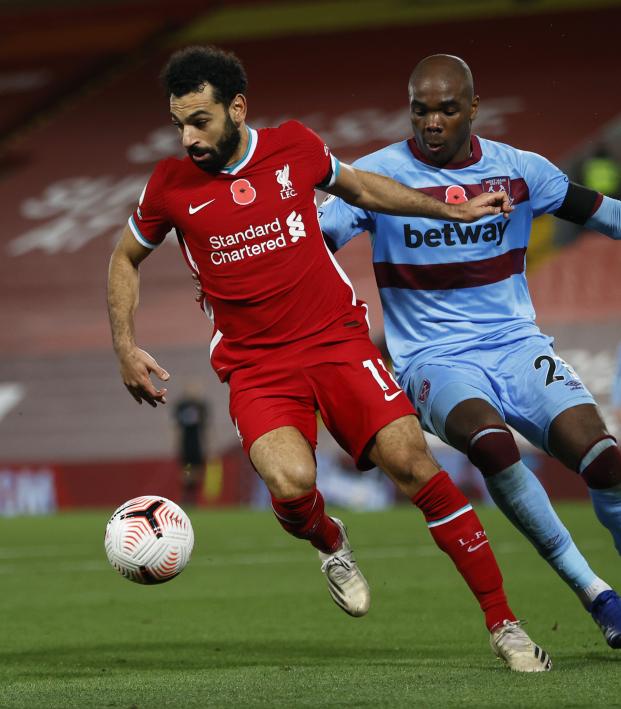 As domestic leagues across Europe enter the final weeks of their seasons, not only are league titles at stake, but qualification for next season's Champions League is also yet to be resolved.

Only 11 of the 26 automatic qualification spots for the UCL group stage have been officially determined, and more than half of the 55 playoff spots are up for grabs.

With so many bids up for grabs across the continent, tracking the qualification process can be very difficult.

Should Be In (barring a sudden collapse, they should be in): 5 teams

Work To Do (on the bubble, could go either way): 20 teams

Outside Shot (would need a lot of help to qualify): 3 teams

The Red Devils need four points from their last five matches to secure a Champions League berth, although this stretch does include tough matches against Aston Villa, Leicester and Liverpool.

Probably closer to the "Should Be In" category, the Foxes are four points clear of fifth-place West Ham, with each having four matches to play. Leicester has a difficult schedule though, as the Foxes must travel to Manchester United and Chelsea and they have the FA Cup final against Chelsea on May 15.

The Blues are three points clear of West Ham at the moment and have an 11-goal advantage on goal differential. Chelsea's next six matches are against Man City, Leicester and Arsenal, which might be the hardest final stretch among the EPL sides fighting for Champions League qualification.

Very few people would have predicted West Ham to even finish in the top half of the table, but the Hammers are currently three points off the top four and have a favorable schedule to close out the campaign — including three sides currently 14th or lower in the league.

Spurs are five points behind fourth-place Chelsea giving them a shot at a UCL spot, but the club has only beaten one top-half side in 2021.

Despite a dire mid-season stretch that saw the Reds lose four matches in a row, Jürgen Klopp's side is undefeated in its last five league contests. Liverpool trails fourth-place Chelsea by seven points, but the Reds do have a game in hand and a favorable schedule — an away match against Man United is the club's only remaining tilt against a top-half team.

Just two points separate third-place Wolfsburg and fifth-place Dortmund, making for an enticing final three games. Wolfsburg's most difficult remaining fixture is an away trip to RB Leipzig on May 16.

Frankfurt has been a top-10 side each of the last three seasons, twice reaching the Europa League through its DFB Pokal successes, but the club has yet to qualify for the Champions League in the history of the modern format. The club holds a one-point lead over Dortmund in fifth, but this is a Frankfurt side that has only lost five matches all season and has an easy final three matches.

Dortmund's 2-0 victory over Wolfsburg on April 24 put the club firmly in the Champions League conversation, but two of Dortmund's final three matches come against other UCL contenders.

Eight wins in nine matches took Leverkusen to first place in December, but after a December 19 defeat to Bayern Munich (Leverkusen's first defeat of the season), Bayer Leverkusen has slowly dropped out of the top four. The club now needs to make up a six-point gap in its final three matches. Its final-day tussle against Dortmund could be a UCL qualification decider.

Atalanta, Juventus and AC Milan are all tied at 69 points with three matches to go. Atalanta is in the best form of the three, with six wins and two draws in its last eight matches, lifting the club from fifth to second. A Match Week 38 contest against AC Milan will be a must-watch match.

Juventus has not dropped out of the top six all season, but The Old Lady has certainly looked fallible in recent weeks — losing to 18th-place Benevento and needing comebacks to avoid defeat in four matches in the last month. Juventus will need to be at its best this weekend against AC Milan.

After spending 18 match weeks in first, a litany of defeats in the new year caused Milan to drop as low as fifth. The side still holds a two-point lead over fifth-place Lazio, but Milan has tricky fixtures against Juventus and Atalanta it must navigate in order to be playing in the Champions League next season.

Since December, Napoli has not been able to spend more than one week at a time in the top four, and again the club is currently on the outside looking in — although the gap is just two points.

The Rome-based club is five points behind the trio of Atalanta, Juve and Milan, but Lazio has also played one fewer match.

More late drama keeps the race as close as ever!  pic.twitter.com/n266dixb4N

Just three UCL spots are available for French sides, and Lille's six-point lead above fourth-place Lyon with three matches left should be good enough to secure Champions League qualification. But Lille has bigger goals in sight — namely, a Ligue 1 title.

Much like Lille, PSG will be focusing on winning the league title. At the moment, the Parisian club is five points clear — likely good enough to play UCL football next season.

Following a devastating defeat to Lyon over the weekend, Monaco now holds a slender one-point margin over its rival. The club still controls its own destiny — but just barely.

A week after a heartbreaking 3-2 defeat to Lille ended its title hopes, Lyon returned the favor with a 3-2 comeback victory over Monaco. The result was also significant in that Lyon is now just one point behind Monaco.