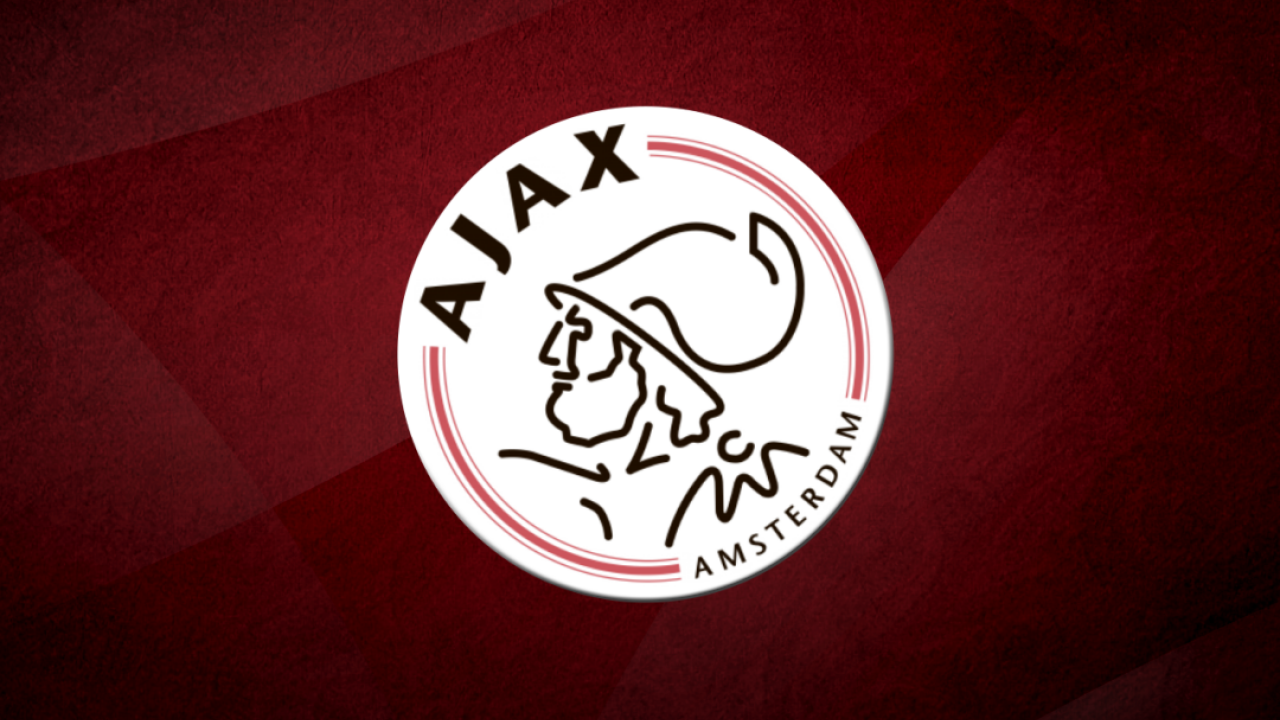 Chronicles Of The Crest: AFC Ajax

On the morning of March 18, 1900, Floris Stempel created Football Club Ajax. Quite rare that time in sports, the team launched with their first graphic emblem.

The team's first logo featured an Ajax football player in the center of a circle, with the words "AMST. FOOTBALL-CLUB AJAX" around the outer ring.

The logo changed 11 years later when the team earned their first Erste Klasse title and moved to the top division.

Designers painted the shorts white and added a verticle red stripe to the T-Shirt. In 1928 the owners decided to associate the emblem with the name.

Artists depicted an ancient Greek hero named Ajax, with mythological creatures in the headdress and a coat of arms on the right side.

That emblem lasted 62 years, but was not simple enough for commercial use. In 1990, designers made the Ajax portrait abstract and minimalist.

The figure is made with eleven lines that represent the same number of football players on a field.