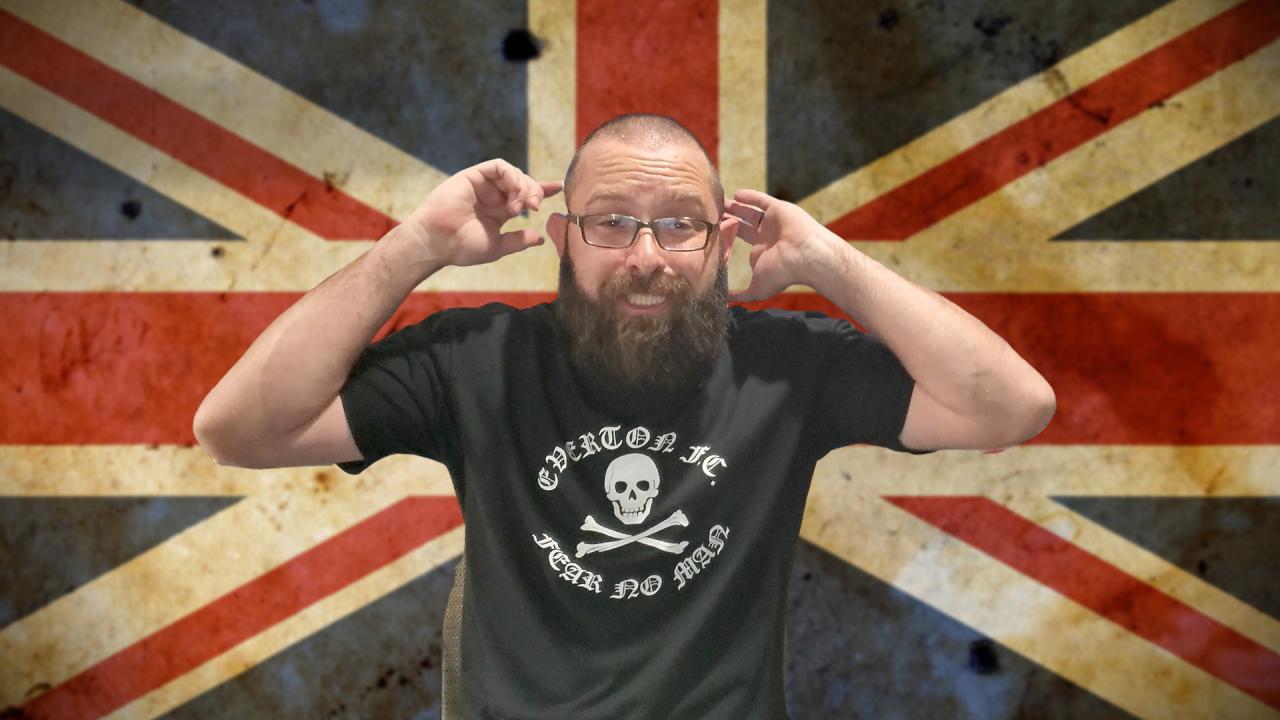 Everyone knows these annoying teammates.

There’s nothing better than joining a group of mates to play a nice game of football.

Until you run into these garbage teammates.

First you’ve got the ball hog, the greedy bastard who never passes the ball. That’s almost as bad as the lazy twat, who doesn’t do a damn thing but always wants you to pass him the ball anyway.

Then you’ve got the mouthy types. You know, like the serial blamer, who accuses everyone else of wrongdoing but never admits fault.

There’s the loud-mouth cunt who is always talking to the ref and needs a tall glass of shut the fuck up. And no one likes the goalkeeper who takes things way too fucking seriously, screaming at defenders like it’s World War III out there.

I suppose that’s better than not taking things seriously enough, like the shitbag who never gets stuck in or tackles anyone. Or the cheapskate who never pays his subs but always wants to play.

I can’t stand the twerp who eats Taco Bell before every game then complains about cramps 5 minutes in — it happens every time but he never learns. And we all hate the guy with the gear but no fucking ability — if you’re gonna get those nice shiny boots and replica kit, you better have the skills to back it up.

You can’t forget about Mr. Superstar No Show. There used to be this one lad who would always say he wasn’t playing cos he had no boots, needed a lift, couldn't be arsed! All his mates used to fuckin beg him to play cos he was boss like; I was just like fuck him off then! He may as well be the whining SOB who is always missing games or pulling himself out for the most minor of pains.

Worse than all these bastards is the dirty tackler… (insert story if John wants to add it here, but it seems more of an opponent than teammate thing)

I love playing football but wish a select group of teammates would just fuck off.