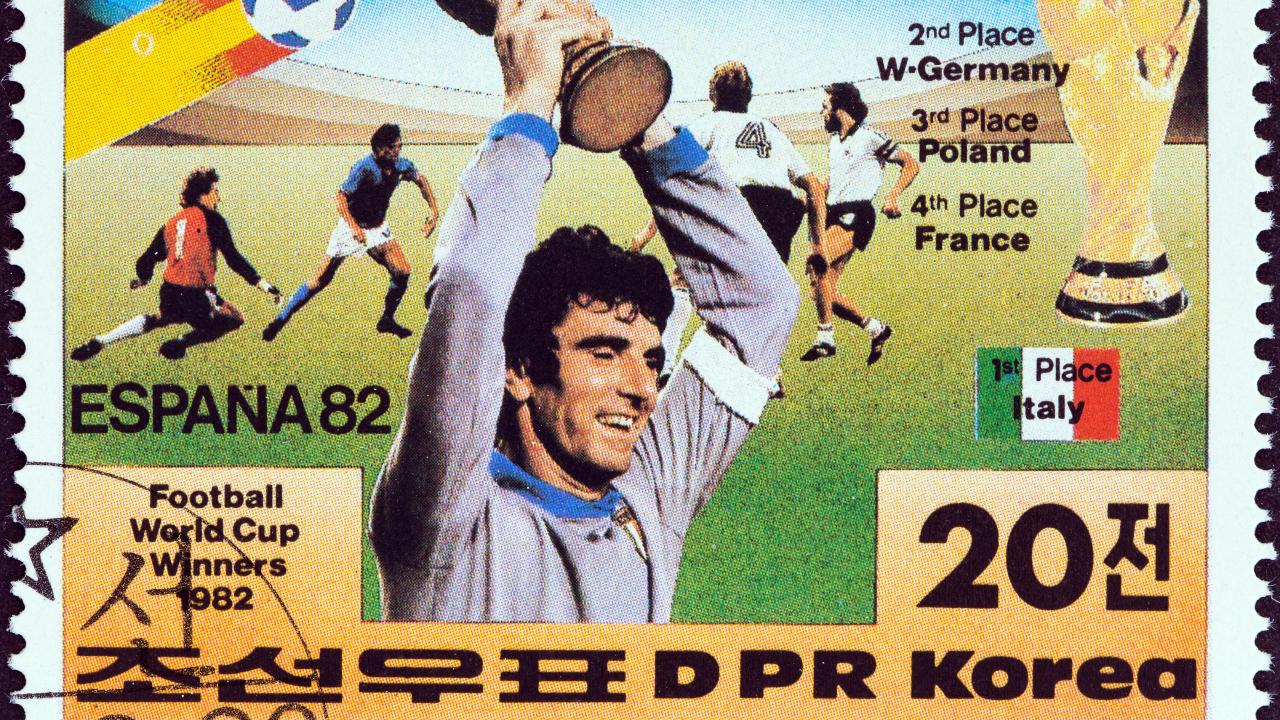 The Longest Streak Without Conceding A Goal

An in form keeper is a striker's worst nightmare.

It’s long been said that goalkeepers are a crazy bunch, but when they’re on their game, there’s not a more dependable player on the pitch. An in-form keeper is a nightmare for the opposition, and there’s no better example of that than the all time longest streak without conceding a goal.

According to the International Federation of Football History and Statistics, the record for domestic league play belongs to Brazilian keeper Mazarópi. While playing for Vasco da Gama in the 1977-78 Rio de Janeiro State Championship, Mazarópi went 1,816 minutes without conceding a goal — that’s over 20 consecutive matches without allowing a goal!

In the English Premier League, the record belongs to Dutch legend Edwin van der Sar, who kept 11 consecutive clean sheets — totaling 1,311 minutes of action — between November 15 and January 27 of the 2008-09 EPL season.

At the international level, it’s the immortal Italian Dino Zoff. Between 1972 and 1974, Zoff went 1,142 minutes without allowing a goal in international competition. Zoff is also the oldest ever winner of the World Cup, a feat he achieved at the age of 40 years, four months and 13 days while captaining Italy at the 1982 tournament.