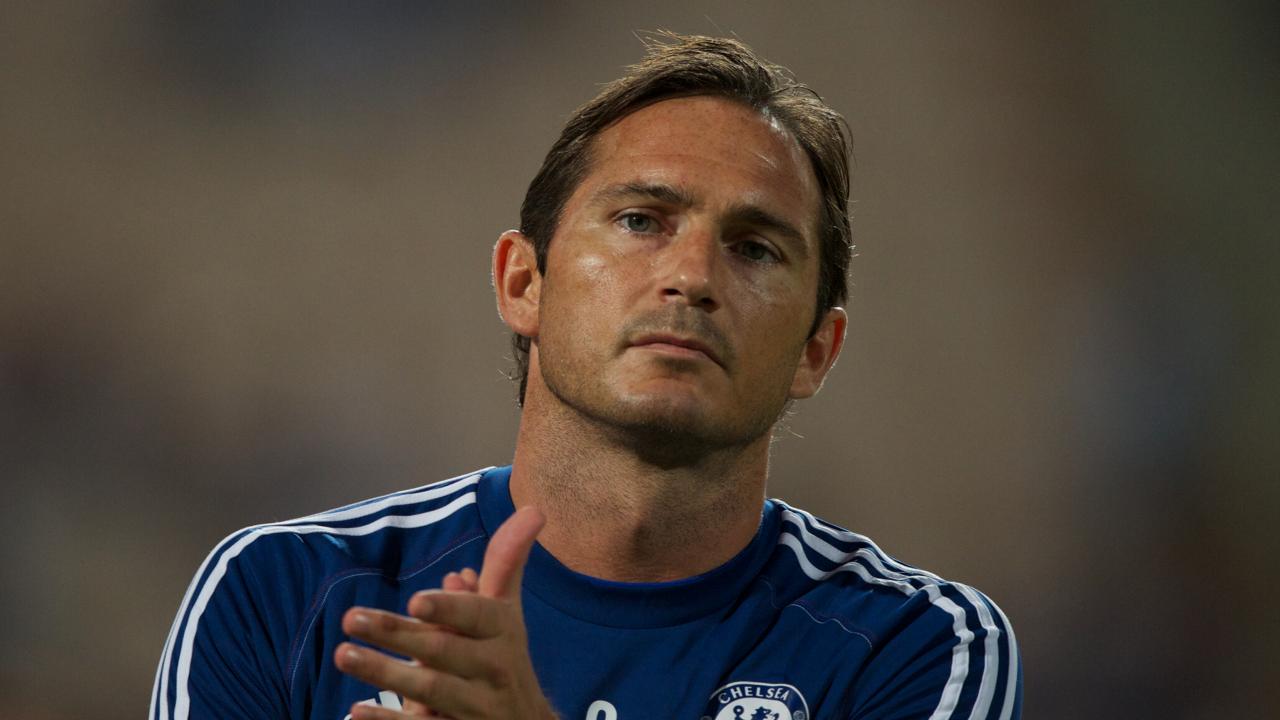 The Most Consecutive Matches In EPL History

Frank Lampard will always be the Ironman of the EPL.

The Most Consecutive Matches In The English Premier League:

Few would argue against Frank Lampard being one of the greatest players in the history of the Premier League. You might argue what his most notable statistic was.

But what set Lampard apart from every other player in the history of the Premier League was his status as England’s iron man.

From his debut with Chelsea in August 2001 until December 2005, Lampard appeared in 164 straight matches — by far the most in the history of the league for an outfield player. That he did it as a box-to-box midfielder makes it even more impressive.

Lampard overcame nagging injuries, fought through minor illnesses and was important enough to the Blues to never be replaced for four straight years, becoming the Cal Ripken of the English Premier League.

By comparison, the outfield player with the second-most consecutive Premier League appearances is Ipswich Town and Charlton Athletic’s Matt Holland, who appeared in 115 straight matches, 49 fewer than Lampard.

Lampard’s record for most consecutive matches is unlikely to be matched anytime soon, though a word must be said on his fellow iron men. Center half Harold Bell appeared in 375 straight matches from 1946 to 1955 for the English top-flight record.

The most consecutive Premier League appearances for any player was by American Brad Friedel, who played in 310 straight matches from 2004 to 2012. But Bell played in a different era and Friedel was a goalkeeper, with far less stress on his body.

There’s little doubting when it comes to Premier League iron men, Frank Lampard’s incredible streak ranks as one of the most impressive statistics in the legendary player’s career.