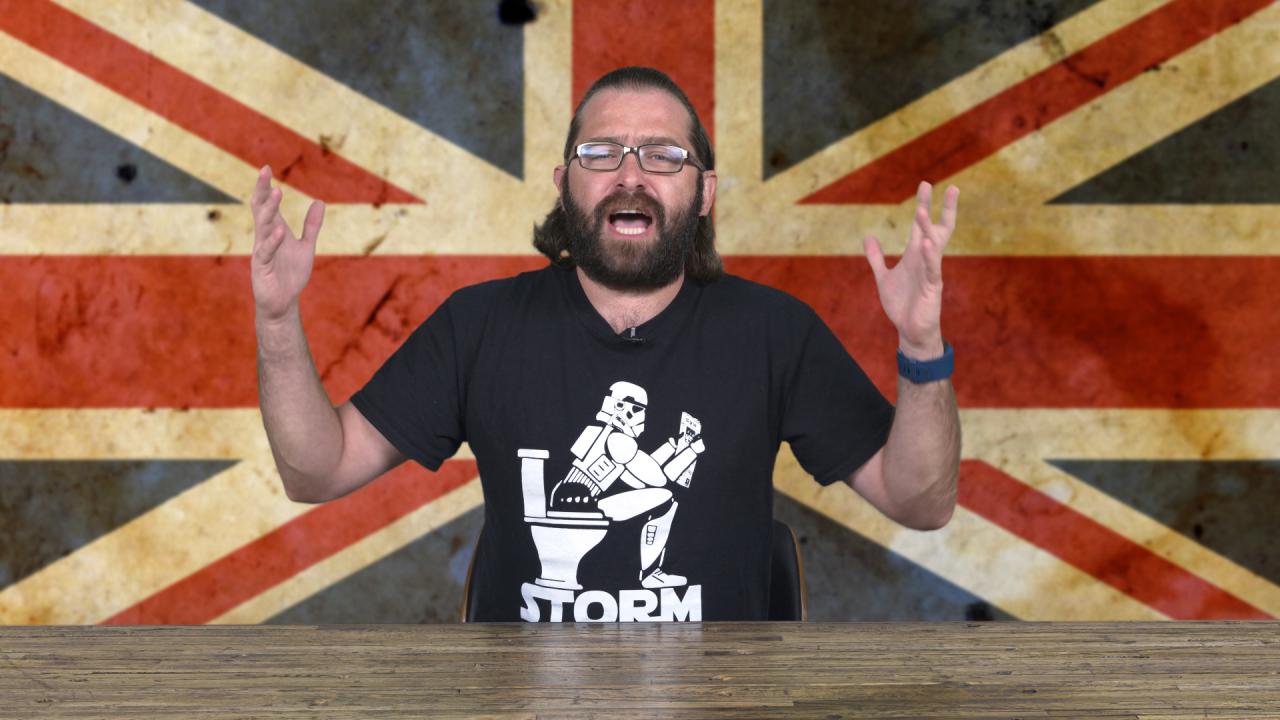 FIFA has done it folks.

Just like when the organization disbanded its task force against racism and discrimination, declaring the job done and dusted despite daily evidence to the contrary, FIFA has now gotten rid of corruption!

That’s right, with the World Cup in Qatar just around the corner, FIFA has taken corruption out of its new code of ethics, leaving only room for the heinous acts of bribery, misappropriation of funds, and match fixing.

BUT if you do cheat or take illegal money, there’s a 10-year statute of limitations, meaning that if you don’t get caught for 10 years, you’re fine! And the timing is just perfect because the voting for the 2022 World Cup took place back in 2010, so it’s almost now impossible for offenders to be prosecuted within FIFA.

And get this, while corruption is no longer a violation in the new ethics code, you can now get banned for making “any public statements of a defamatory nature towards FIFA.”

So, if you point out something wrong within the organization or something troubling, you could be banned for up to two years — essentially the opposite of what you want from any organization trying to rid itself of corruption.

You just can't make this stuff up.