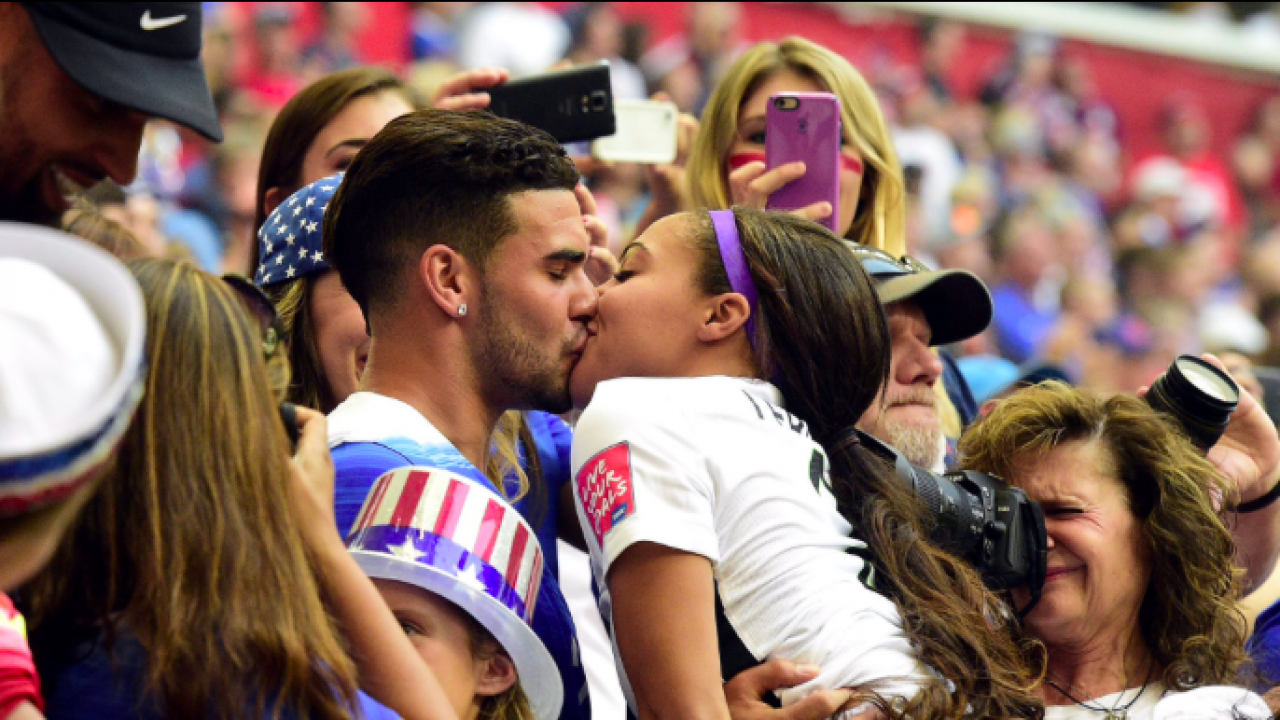 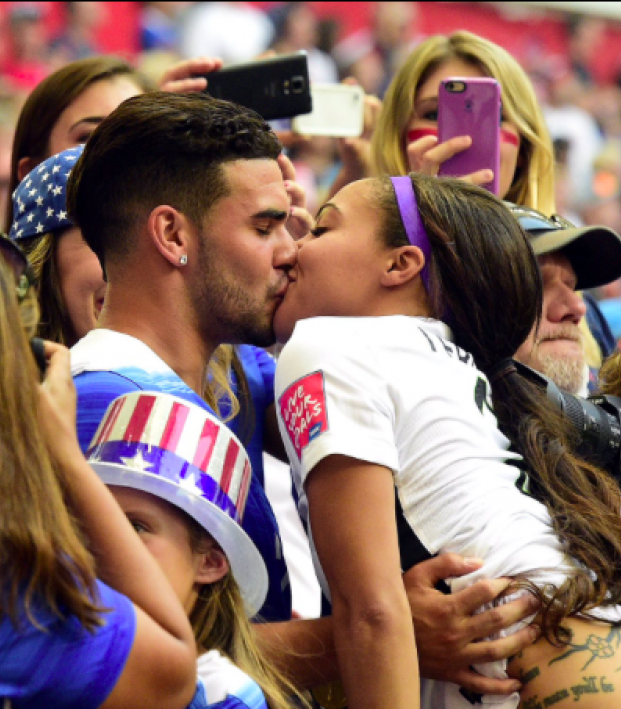 Something rare came to light when the 40-man preliminary Gold Cup roster and the 21-woman friendly roster were released for the USMNT and USWNT this past week. No, it wasn’t the inclusion of NYCFC’s Tommy McNamara or the absence of Ali Krieger (although yes, those were surprises). Sydney Leroux Dwyer and Dom Dwyer, unstoppable goal-bangers for Kansas City’s NWSL and MLS teams, both got the nod. 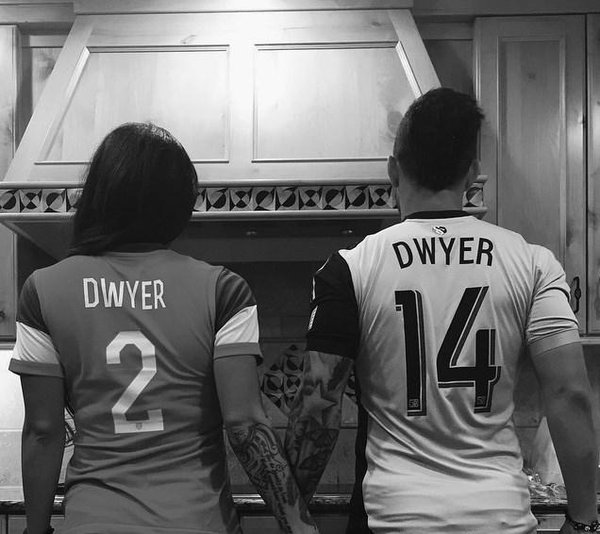 Despite the fun fact that this married couple will now simultaneously rock the crest, each forward navigated an inspiring path to get to where they are. Leroux Dwyer is looking to make her first appearance for the national team since December 2015 after taking time off due to pregnancy. If there’s anyone that can quickly get back to peak form after time away, it’s Syd the Kid.

Dom Dwyer’s call-up also has some special significance. The 26-year-old was born and spent most of his life in England, moving to the States when he was 19 to play college soccer at Tyler Junior College. Dwyer just obtained U.S. citizenship in March.

These two give fans a little something extra to root for. We hope they produce for their teams, however, I think we’ll be okay even if they don’t because they’ve already graced supporters with the most precious gift… 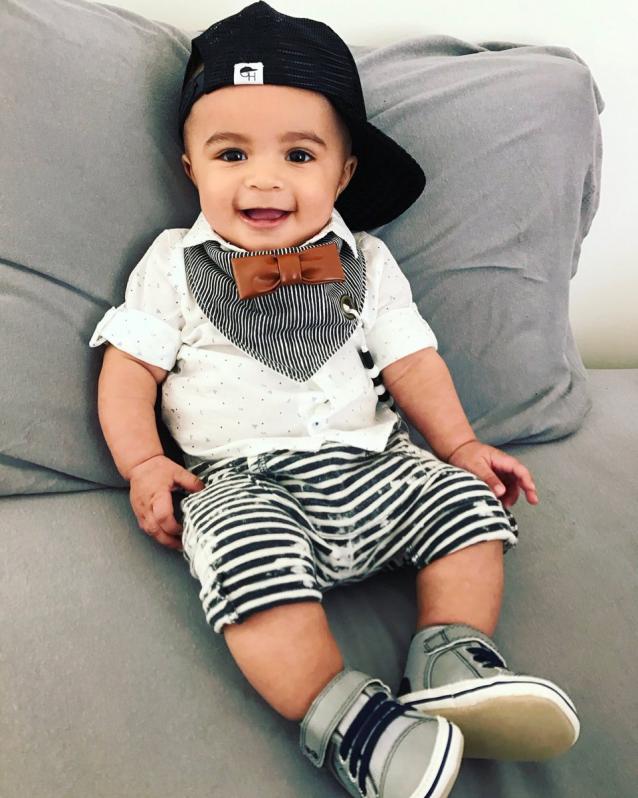